The Vietnamese Javan Rhino (Rhinoceros sondaicus annamiticus) Tê giác một sừng Việt Nam, was confirmed to be extincted in Cat Tien National Park in Vietnam. The last one was shot to dead in 2010.

The decline and extinction of the Javan rhinoceros is attributed to poaching, primarily for their horns because it is believed to have high value in traditional Chinese medicine.  Loss of habitat, especially as the result of wars, such as the Vietnam War, in Southeast Asia, urbanization and agricultural expansion pressure have also contributed to the species’ hindered recovery and extinction.

This is painful lesson learnt, we all together should take action before it becomes too late.

Saving the nature is saving ourselves. The Earth is the home of all species. 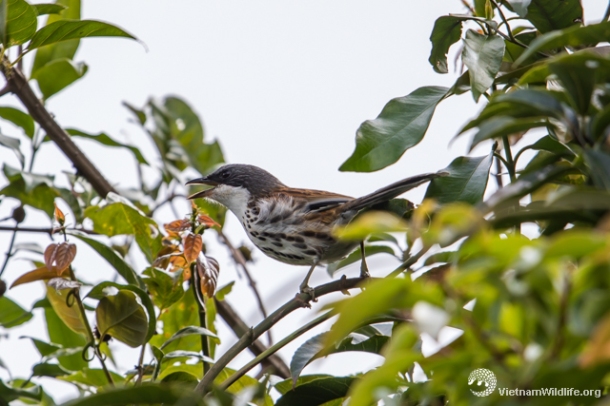 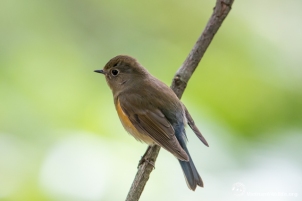 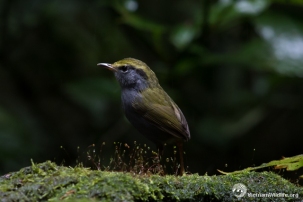 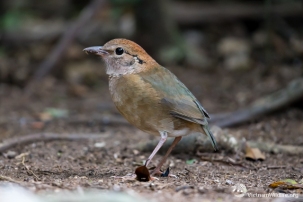 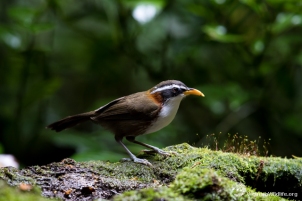 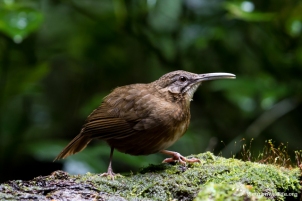 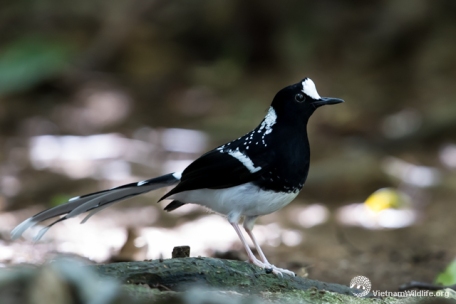 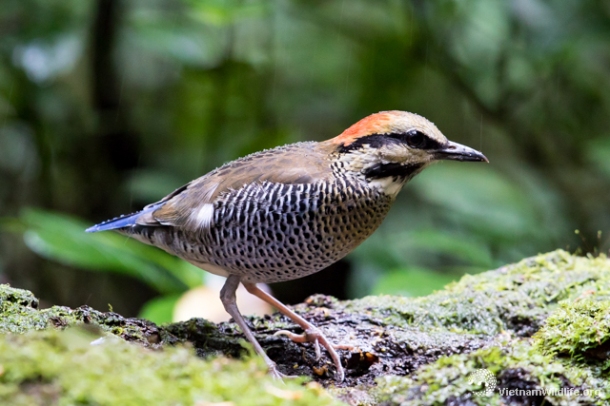 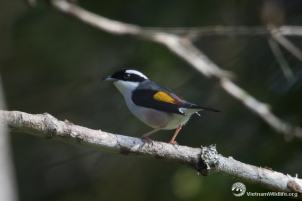 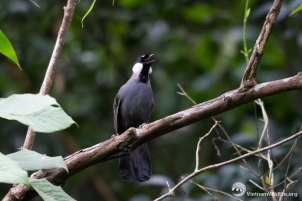 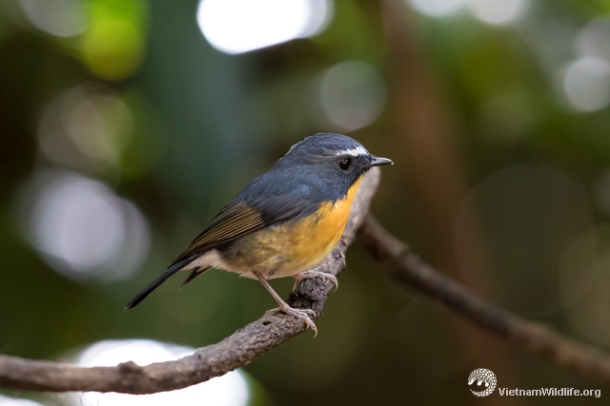 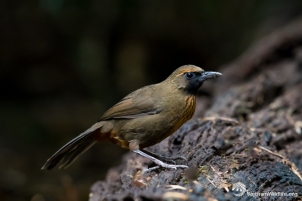 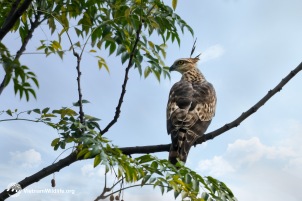 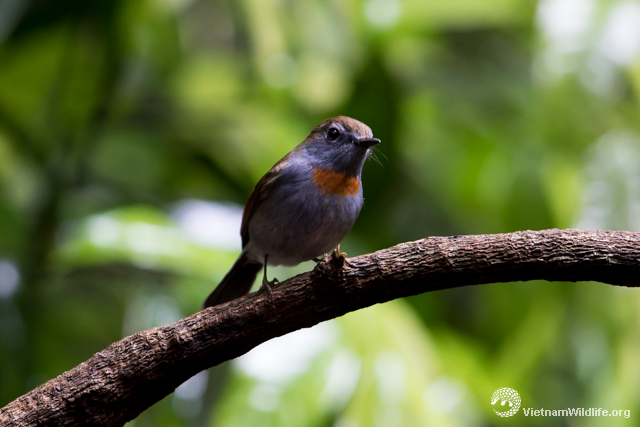